Barcelona have shown under the administration of Xavi and Laporta that they are determined to go back to the way that made them World beater’s in the past. One can easily see they are heading towards that direction from their recent transfer business.

One of the Signings that got most fans excited from the great signing Fc Barcelona have done in recent time is that of Pablo torre from Racing Satander.

How much did Barcelona pay to Sign Pablo torre

The deal saw Barcelona get him for a confirmed fee by Fabrizio Romano of 3 million euros and add ons that would see his total see reach a potential of 20 million euros.

How good is Pablo torre?

He is also not afraid of shooting the ball straight against the opposing Goalkeeper which is a plus for Barcelona as they certainly will get goals from him and would have bring some diversity to the Barcelona Midfield setup which is primarily filled with ball passers. 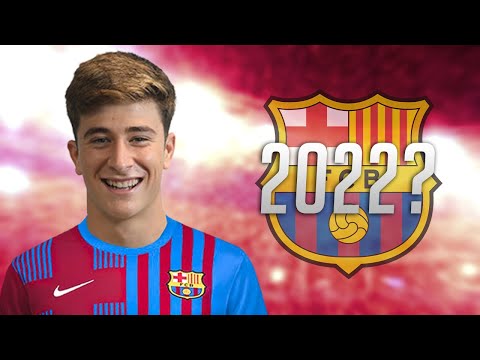 It’s also worthy to note that Pablo torre rejected real Madrid to sign for fc Barcelona but the question remains that where will he play in a Midfield filled with talent’s.

Well that’s a nice headache for Xavi to have.

How much will Pablo torre earn in Barcelona as Salary

Pablo torre would earn a region of 70k euros annually given that he earned the sum of 50k euros with Racing Satander.

The Reason Why Lewandowski Could Leave Bayern Munich This Summer

Defender makes decision on his future amidst Chelsea and Barcelona links